ECHA’s Member State Committee identified siloxanes D4, D5 and D6 as SVHCs last week despite strong criticism from industry. The latter said the committee “had not taken full account of the whole body of scientific evidence” and cited “extremely low” levels in the real environment.

The use of D4 and D5 is already restricted in wash-off personal care products at a concentration equal to or greater than 0.1% by weight.

The agency added three other substances to the candidate list due to their toxic for reproduction properties. These are lead; disodium octaborate; and dicyclohexyl phthalate (DCHP). DCHP is also included in the list due to its endocrine disrupting effects on human health.

The remaining two – ethylenediamine (EDA) and benzene-1,2,4-tricarboxylic acid 1,2 anhydride (trimellitic anhydride) (TMA) – were added due to their respiratory sensitising properties.

The European Commission identified TMA and DCHP as SVHCs in April, following referrals from the MSC.

The Commission said in its implementing Regulation on TMA that the data presented and discussed in the Annex XV dossier show it causes serious and permanent impairment of lung functions if the exposure is prolonged and no intervention takes place. This view is in line with the majority opinion of the MSC.

Sweden made the original proposal to identify DCHP as an SVHC due to its ED properties affecting human health (Article 57(f)), but later withdrew it. Then MSC failed to reach a unanimous agreement on its identification under Article 57(f).

The country also proposed the identification of lead as an SVHC. The metal is forbidden in the EU in small items due to a higher health risk for children from ingestion.

More information of these new entries (their uses in products etc.) can be found here.

Chementors is Your compliant and reliable partner with substance registrations. 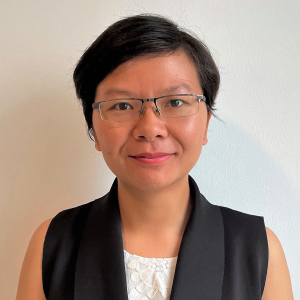 Mi is a specialist in EU REACH and Vietnam regulations at Chementors. She holds a MSc degree in Physical Chemistry and a MSc degree in Chemical Regulation. She likes reading and cycling. Find her on LinkedIn here https://www.linkedin.com/in/mi-nguyen-08075a37/

Chementors’ team of specialists helps companies to survive in the ever changing jungle of laws concerning chemical, environmental and product safety in Europe and all around the World.

Requests for quotations and inquiries 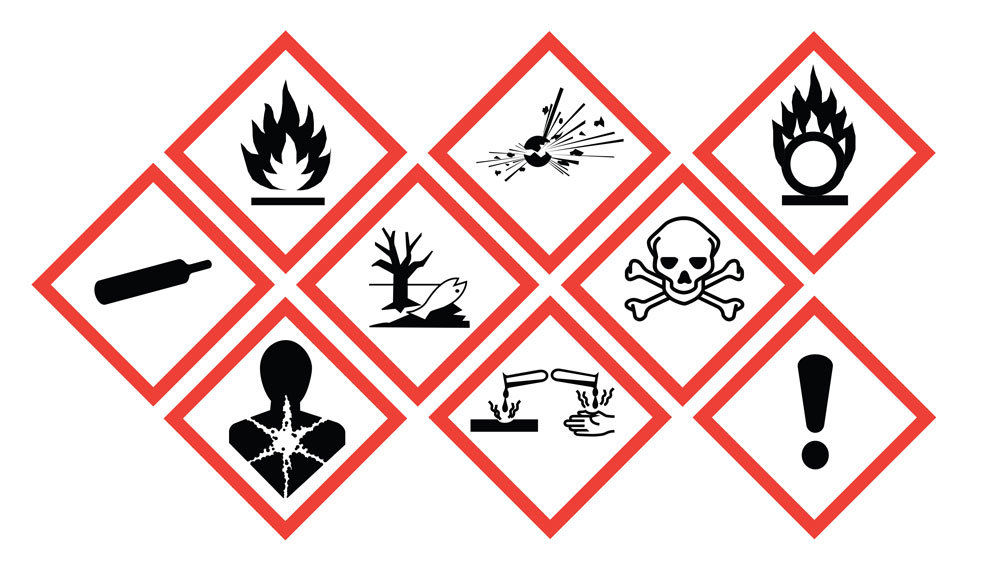 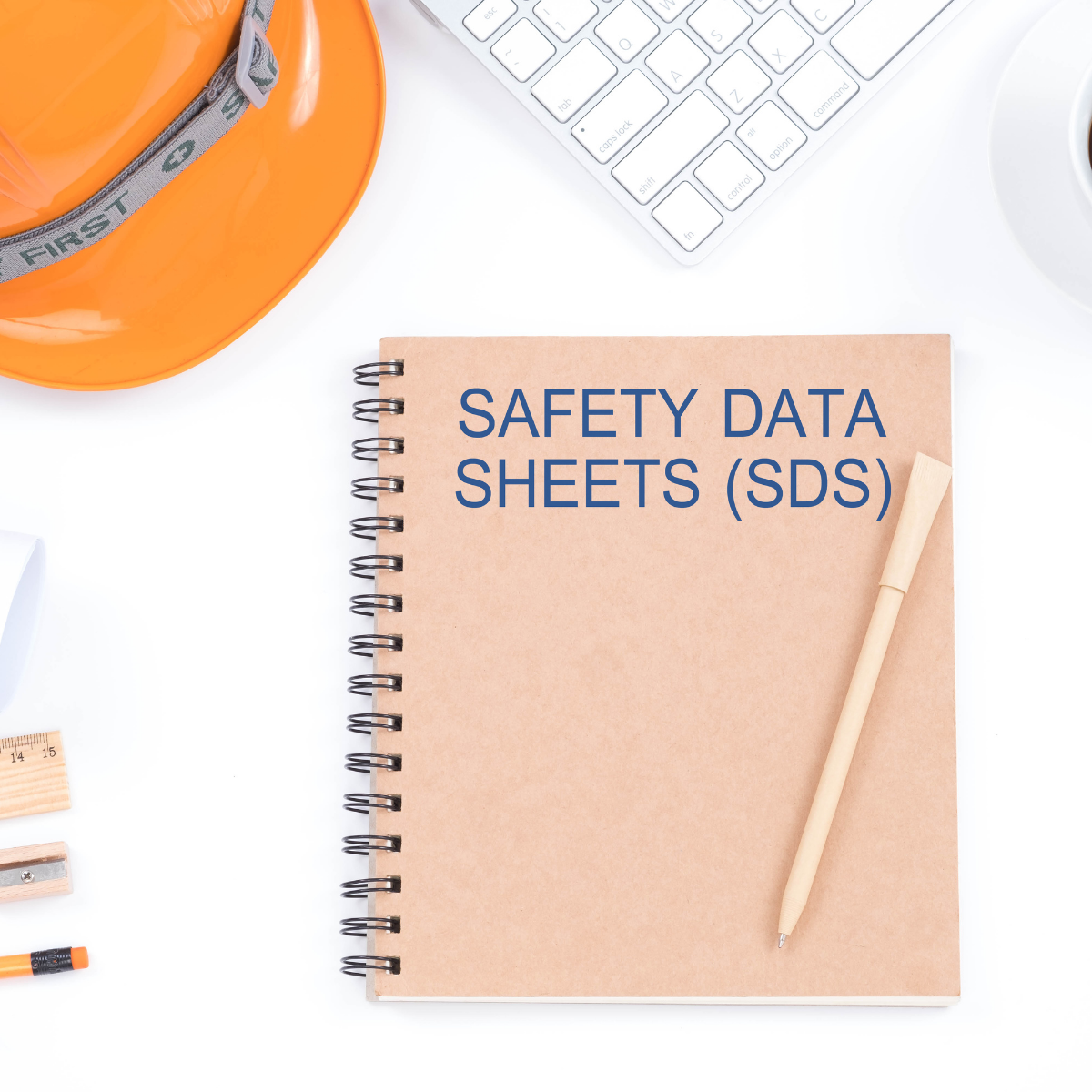 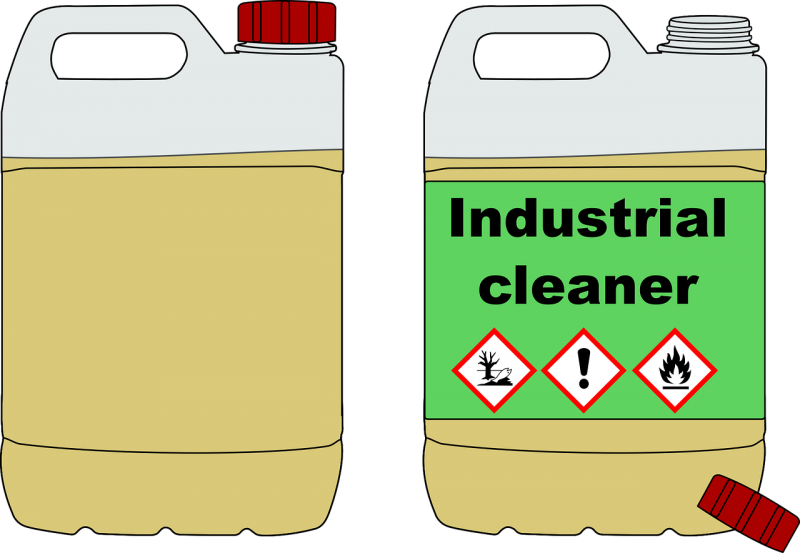